Quantifiers – much, many and a lot of 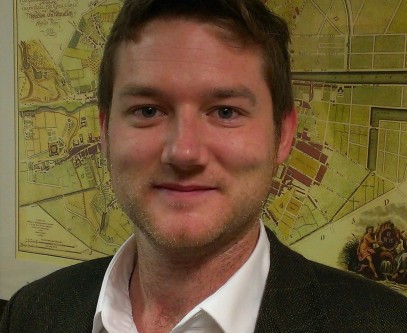 Much, many and a lot of are quantifiers which are used to indicate the amount or quantity of a countable or uncountable noun. Other examples of quantifiers include a little, a few, some, all and enough.

In this article, I will focus on many, much and a lot of as these can be particularly confusing for learners. I will outline some of the fundamental rules first in a way that should allow learners to use them with minimal risk of error. Then, I will deal with some of the exceptions and special cases.

The explanation given in this article is designed to be quite general. Therefore, in practice, you may encounter differences and exceptions.

We generally use much and many in question and negative structures.

We generally use a lot of in positive structures. A lot of may be used with countable and uncountable nouns and means a large amount or number.

This week, I plan to do a lot of study.

A lot of representatives attended the conference.

In informal contexts, we may also use lots of with a countable or uncountable noun.

There are going to be lots of people in the city centre tonight.

Far too much/ many + noun

Too is often used to say something is excessive or not good. We can add far before too to be more emphatic.

There were too many people on the train. I couldn’t get a seat.

I’m sorry, I can’t hear you. There is far too much noise in the background.

With units of time and numbers we usually use much and many in positive sentences instead of a lot of.

It took them many weeks to reach Antarctica.

Take as much time as you need. We are not in a rush.

Complete some practice sections from an intermediate grammar practice book.

Practice using the rules outlines above in your work and have it checked by your tutor.

Read the relevant section from an advanced grammar book to see some of the exceptions and special cases.