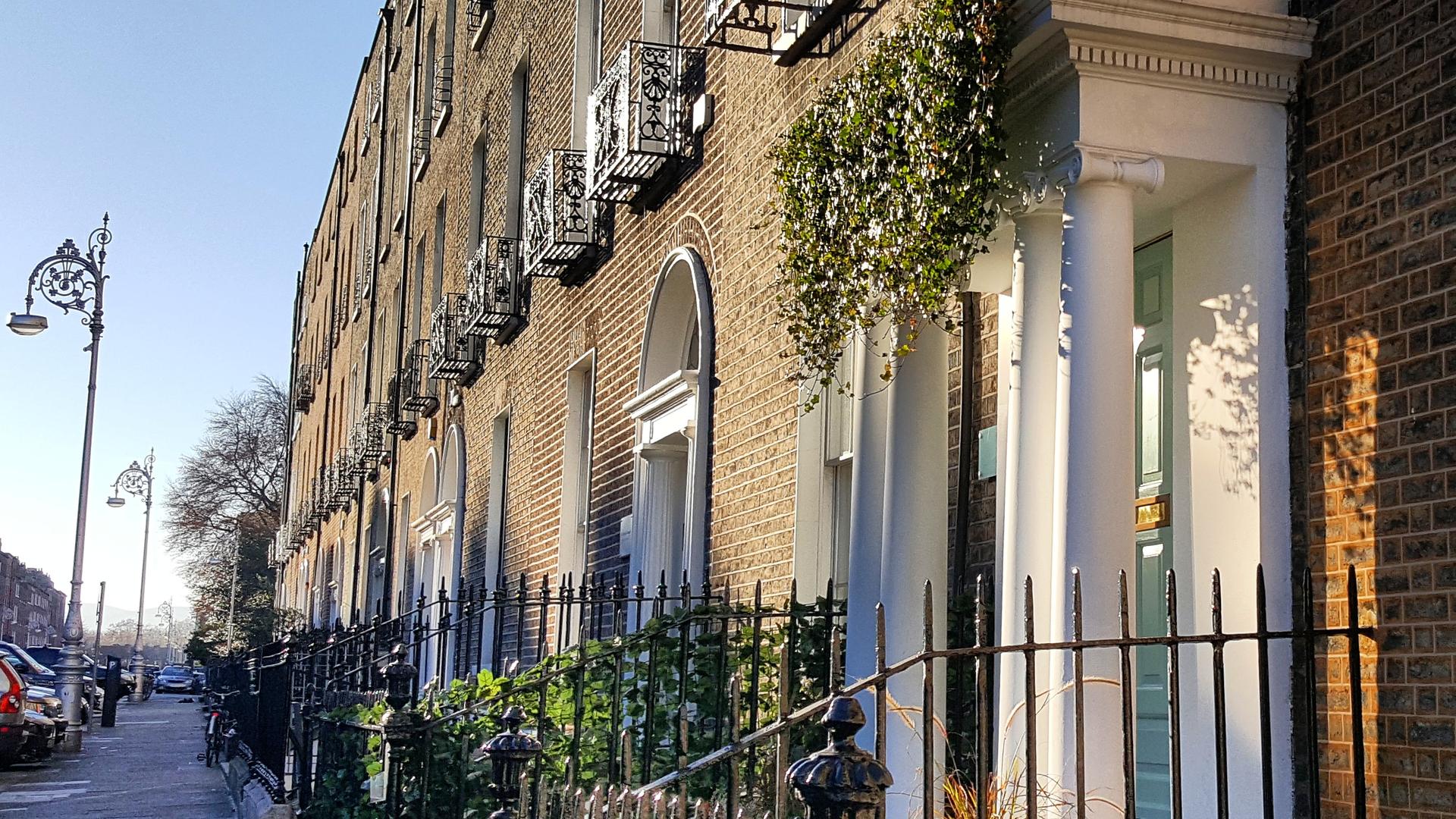 Number 40 Fitzwilliam Street Upper, Dublin 2 is part of the World’s Longest Row of Georgian Houses, from the corner of Merrion Square to Leeson Street, right in the centre of Dublin city – now known as the Georgian Quarter. The Georgian Quarter was shaped and designed by a number of key influential and very wealthy businessmen, starting back in circa. 1745. The land was owned by the 6th Viscount Fitzwilliam, Richard Fitzwilliam.

Who was he ?
Richard Fitzwilliam, 6th Viscount of Fitzwilliam (24 July 1711 – 25 May 1776), was an Irish Peer, (title of nobility awarded by English Monarch), he became the Vice-Admiral of Leinster in 1728 (taking the title from his Father). He married Catherine Decker in 1744, Catherine Decker was the daughter of a very wealthy Dutch businessman. They were a very influential and wealthy young couple, living between the Decker estate in Surrey and the Fitzwilliam estate in Mount Merrion, located just outside Dublin city.

In 1745, Richard was contacted by Thomas Fitzgerald, the Earl of Kildare, requesting him to lease some land east of St. Stephen’s Green. On the land Thomas Fitzgerald built his new palatial home, called Kildare House, completed in 1748 – now known as Leinster House, home of the Irish Parliament. The building of Kildare House was a huge success and it sparked the interest of other wealthy and influential people of the time, to build in the same area. Richard Fitzwilliam contracted John Ensor, Architect, to design the outline of Merrion Square and the streets immediately adjoining it. Ensor himself later designed a number of the houses built on the site. Fitzwilliam, his Architect John Ensor, and his Agent Bryan Fagan, drew up comprehensive plans for the new development. They wanted a uniformity in the style of the houses built. Each house would be 3.5 stories high over basement. Sash windows and front doors all to be of the same size. The materials used would also be uniform. For example, the bricks used in the front of the houses were produced in the Fitzwilliam owned brickworks in Merrion. The granite used in the pillars, window surrounds and sills, door frames, front steps all came from the granite quarries in Ticknock, again owned by Fitzwilliam.

All the buildings were to be used for Residential Purposes, no shops or Public Houses (bars) were permitted. Parcels of land/sites were sold in lots to allow for the building of 2 or 3 houses. The first leases were sold and building started in 1762. The terms of the leases ensured that the exteriors represented a strong uniform Georgian Elevation. Strongly worded terms were required as there were a variety of different builders and owners of sites. From the start, this area was clearly well designed to meet the needs of these Georgians, prestigious luxurious residential homes, built on wide open streets, with Georgian Squares (communal gardens), including long rear gardens and stable lanes to the rear. 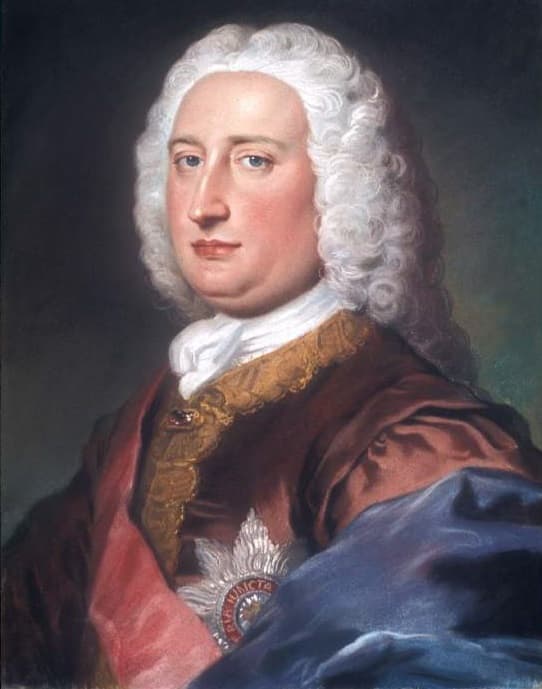 External visual uniformity and integrity masked a wealth of decorations adorning and embellishing the interiors. On the inside, the residences were elegant with magnificent ceiling plasterwork, ornate fireplaces and staircases. In 1776, Richard Fitzwilliam 6th Viscount of Fitzwilliam died, he is buried in Donnybrook Cemetery. His son, also called Richard Fitzwilliam, 7th Viscount of Fitzwilliam (c. 22 August 1745 - 1816) took over after his father. The 7th Viscount travelled widely all over Europe and amassed a great collection of Fine Works of Arts and Music, a love of Art that is assumed he inherited from his Grandfather Matthew Decker. In 1789, Richard the 7th Viscount of Fitzwilliam, designed and submitted plans to develop Fitzwilliam Square. He was less successful than his father, due in part to the changing political landscape in Ireland at the time. In 1801 with the Act of Union, many wealthy families left Dublin.

In 1816 the 7th Viscount died and as he died unmarried and without legitimate heirs, the lands passed to his cousin’s son, he bequeathed his large Irish estates to George Herbert, 11th Earl of Pembroke.

Post Script:
Who were the Georgians? Innovators. Consumers. Slavers. Emancipators. In an era spanning over a century, with four kings, all called George. From the first George in 1714 to the fourth in 1830, the Georgian period encompassed 116 years of fascinating culture, people and architecture.